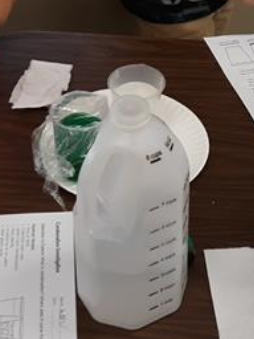 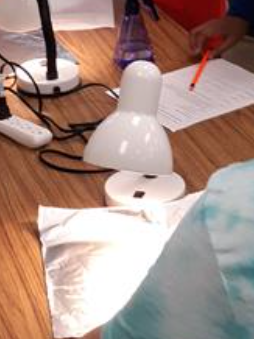 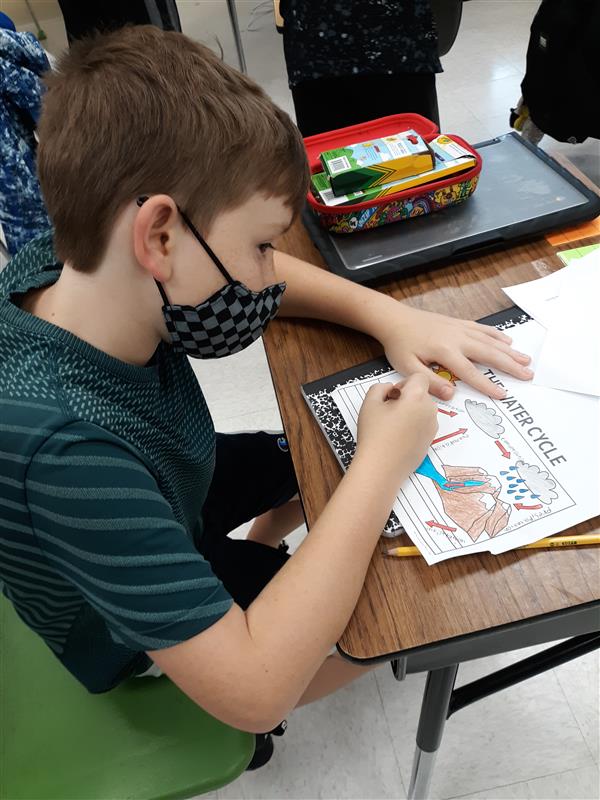 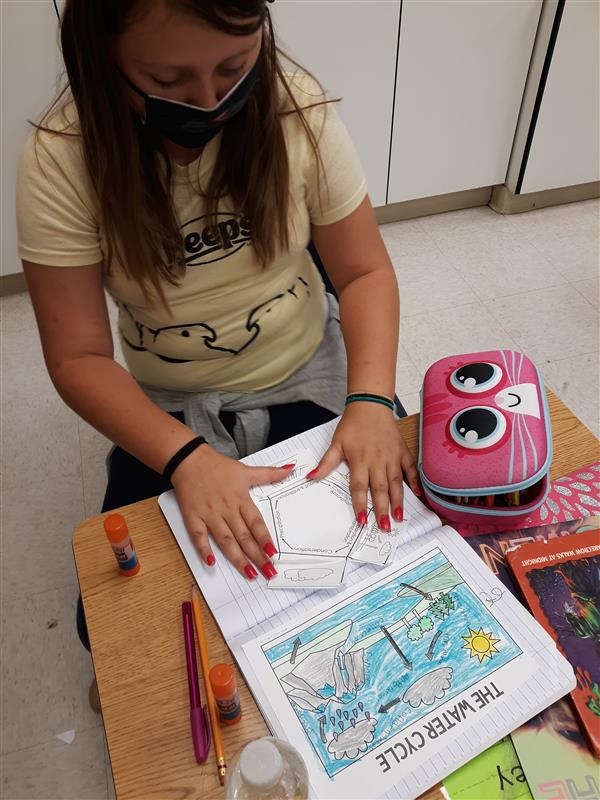 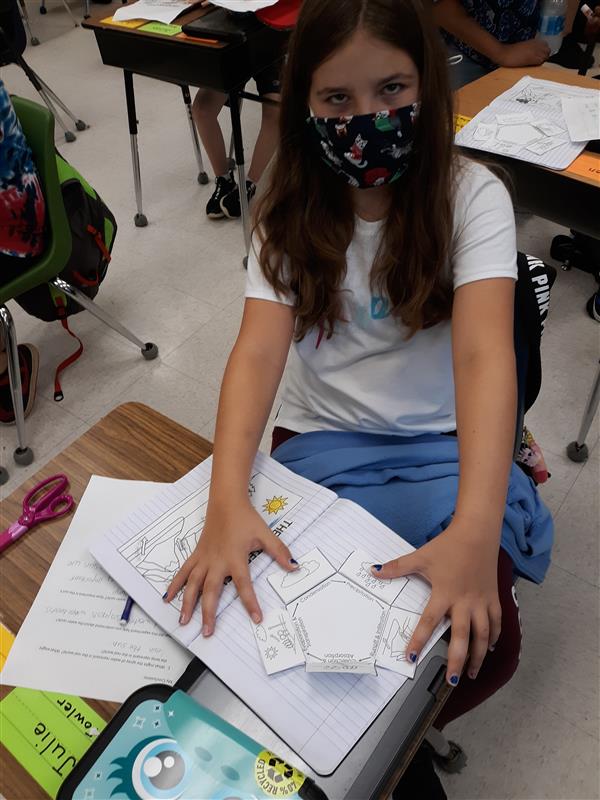 John David Cochran graduated from Seminole High School in Sanford, Florida in 1970. He attended the University of Central Florida in Orlando from which he graduated in 1974 with a Bachelor degree in Elementary Education.  Subsequently, he taught first grade, then third grade, at Winter Springs Elementary School in Winter Springs, Florida.  A career switch followed in which Cochran entered the church ministry field which included earning a Master of Divinity degree from Southeastern Baptist Theological Seminary in Wake Forest, NC.  After earning an Advanced Degree in Language and Culture, Cochran taught at the Indonesian Theological Seminary from 1983-1988.

Upon returning to the United States, Cochran taught biology, earth science, and Advanced Placement Biology at Martinsville High School.  In addition to his teaching duties he coached cross country and tennis and led the annual Leadership Retreat for students.  Cochran applied for a fellowship as a Danforth Scholar at Virginia Tech.  Accepted into the program in Educational Leadership and Policy Studies, his study culminated in 2001 with a Doctor of Education degree.  His dissertation was titled Role Outcomes of School Division Socialization Tactics for Middle School Principals in Virginia. Along with the awarding of the degree, Cochran was licensed as a school division superintendent for the Commonwealth of Virginia.

Following an internship in administration at the Martinsville Middle School, Cochran was employed as the assistant principal at Blairs Middle School and principal at Brosville Middle School, both in Pittsylvania County.  In 2003 Cochran accepted the principalship of the O. Trent Bonner Middle School in Danville.  In 2006 he joined the adjunct faculty of Averett University teaching in their Master’s Degree in Education program.  Since 2010 Cochran held the following positions with Danville Public School: Coordinator of Academic and Operational Services, Director of Accountability and Middle School Instruction, and Executive Director of School Safety, Community Engagement, and Student Discipline.  Cochran retired from Danville Public Schools on July 1, 2019.

In the spring of 2021, Cochran applied to the Caswell County Schools for a teaching position at North Elementary School.  Currently, he is teaching fifth grade science.